What Happens When Teens Delay Getting a Driver’s License? 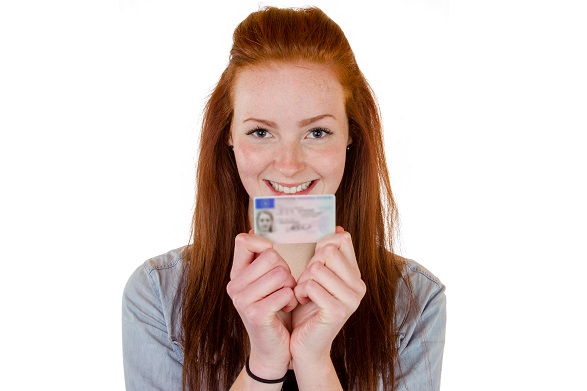 In a totally unexpected and counterintuitive twist, it turns out that the answer is that people who wait until they are older to get their license are more likely to receive traffic citations and be involved in a fatal wreck.

Why bring this sort of question up now? Because statistics are showing that in some places around the country, more and more teens are choosing to wait to get their license.

So the question has to be asked, why are they waiting so long? And while we’re at it, let’s also ask why it is that older beginners might be at greater risk.

Factors in Putting Off the Driver’s License

There was a time when receiving your driver’s license was a sign of real freedom. You could go where you wanted on your own. You could…be asked to run errands for your parents. But at least you were doing it on your own.

Whatever else it may have meant, it was proof that you were becoming an adult. So why are more and more teens waiting to get their licenses?

In a survey conducted by the AAA Foundation for Traffic Safety, the most common reasons why young people wait to get licensed are:

The financial concerns surrounding driving classes and owning and maintaining a car are the most common reasons why young people are procrastinating their license, but as we look closer, we’ll see that a number of these other reasons have just as much impact.

For some teens, it’s just easier to put it off until they don’t have to pay for driving classes. For others, they just don’t see the need, since they can get where they need to go with public transportation or through friends who are licensed.

So What’s the Big Deal?

So why does it matter? Is it really such a big deal if drivers wait until they’re a little older before seeking a license and hitting the road?

Statistics seem to suggest that it is, actually, a pretty big deal, and those who wait usually end up becoming worse drivers.

Taken together, these statistics seem to suggest that getting educated and getting the right kind of experiences earlier in life may help to reduce the risks to drivers on the road.

What Factors Contribute to This Situation?

As the statistics above suggest, money has a large influence on when a driver might finally attempt to acquire a license. This is because 16- and 17-year-olds are required to take driving lessons before they can take their driver’s tests. Some people just don’t the money (or the inclination to spend the money) for the classes.

New drivers who are already 18 are not required to go through that kind of structured education, and as such they can save the cost of the classes. However, they also don’t have the same kind of restrictions that younger drivers have. There is no limit on how late they can drive, or how many passengers they can have in the vehicle. So, without any formal lessons and help from experienced teachers, they’re getting behind the wheel in situations that are known to be extra risky.

In the end, it can’t be said enough: education matters.

There’s more to driving than just “winging it.” And there’s more to driving than just passing the test and getting licensed. Staying safe on the road means really knowing how to react in any given situation, and that kind of mental foundation only comes from a good education. Let us help make getting the right education easy with convenient teen driving school options in WA, CA, and FL.

The statistics cited throughout this post can be found in this article on the Seattle Times: http://www.seattletimes.com/seattle-news/transportation/young-drivers-wait-to-get-licenses-with-dangerous-consequences/