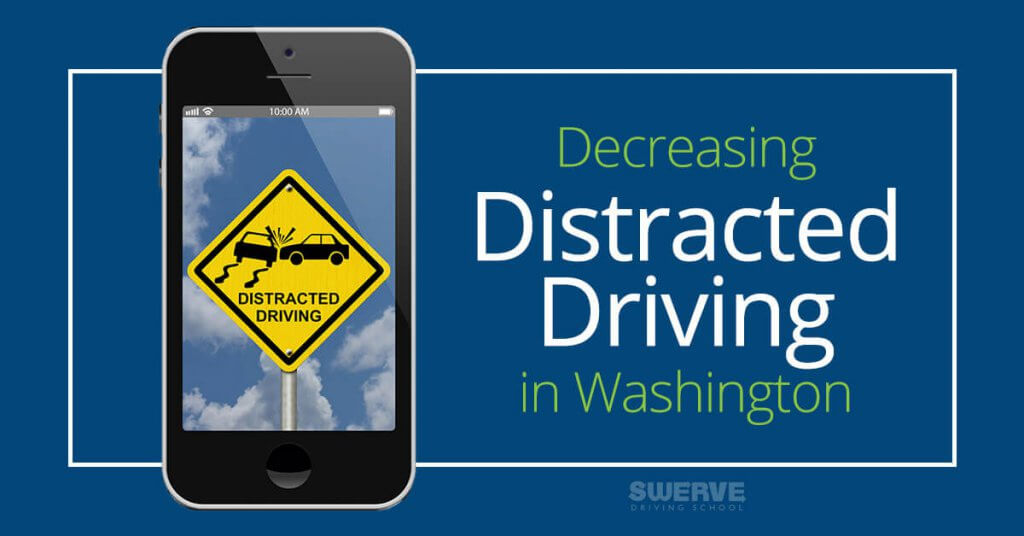 One of the biggest problems faced by drivers right now is driving distracted. Cellphones have become such a problem, that several states have outlawed their use while operating a vehicle. The newest member of the club is Washington State.

After passing the Driving Under the Influence of Electronics Act, many agencies allowed officers to give warnings to driving with devices for the first six months. This was used to spread awareness to drivers that soon they won’t get away with the offense.

On January 23, six months after the Act was passed, the grace period ended, and officers started issuing citations. From January 1-23, 746 drivers were fined for using devices.

Distracted Driving on the Rise

The problem has become more concerning every year, with the rate of distracted driving increasing 32% between 2014 and 2015. In 2015 alone, there were 3,477 people who died across the nation in distracted-driving incidents.

While many believe this problem is exclusive to the group of teenager drivers, that just isn’t true. Drivers using their cellphones have been found in every age group, which makes this all more concerning to lawmakers. It isn’t just cell phones either. Drivers are distracted using many different devices, including the following items banned under the Act:

These devices are all banned when in an active traffic situation, including stopped at a red light or stop sign because drivers should still be paying attention to the road. If any driver needs to use one of these listed devices, it is important to pull off the road. There are instances excluded from the Act, of course, including

The hope behind the Act is that drivers will limit devices to only a one-touch use of the phones. It is okay to use a dashboard cradle for the phone so that drivers can use navigational apps or to talk hands-free by enabling the blue-tooth function technologies available.

Too many drivers don’t realize that looking away from the road for something fast, like checking a text, switching a playlist, or finding a phone number can distract them for several hundred feet of road. While many people think they’re okay, they create a dangerous situation for themselves and anyone around them.

The price tags on distracted driving aren’t small either. Officials are hoping that they can use the high prices to make the public aware that distracted driving is a serious problem. The first offense will cost drivers $136 and if a second offense occurs within five years, the price increases to $234. However, the biggest price paid is by the friends and family of those involved in accidents from a distracted driver.

Lawmakers and officers are hoping that this new law will help make the roads safer for everyone. By creating the law, spreading the message, and charging serious fines, there is one clear, simple message- if you’re driving a vehicle, put away the distractions.