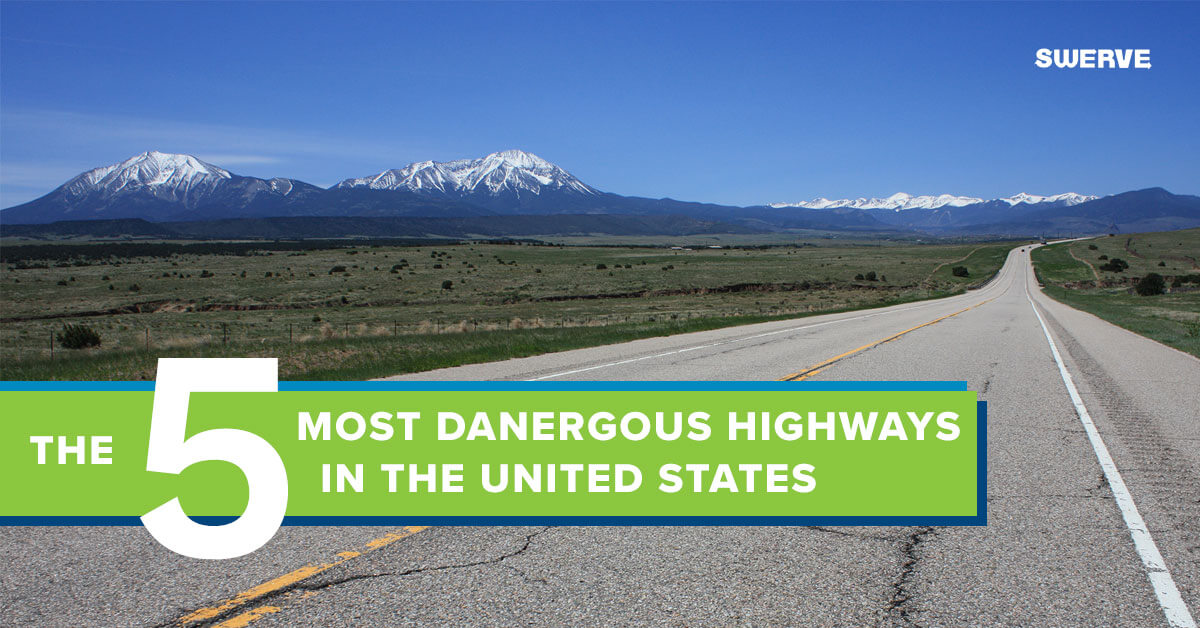 When it comes to safety, not all highways are driven equally. There are some highways in the country that are considered more dangerous than others. Value Penguin, a research and analysis organization, studied the data from crashes of country’s highways between 2010 and 2016 to determine the country’s most dangerous highways. Using the three factors of fatal crashes per vehicles miles traveled per capita, fatalities per crash, and the percentage of fatal non-vehicle crashes on each highway. Here are the top five most dangerous highways.

The best way to stay safe on these highways and any highway is to stay vigilant. Pay attention to your surroundings by not being distracted. Remember all the basics from driving school; stay off your cellphone while driving and keep eating to a minimum while driving. Also keep alert by not driving drowsy or drinking and driving. Watch your speed and don’t engage in aggressive driving behaviors toward other drivers. And most importantly, make sure you and everyone in the vehicle is wearing a seatbelt.

If you are interested in learning more safe driver techniques, enroll in new driver training courses or take a review driving class. Keeping your driving skills sharp can make all the difference in staying safe on the roads.