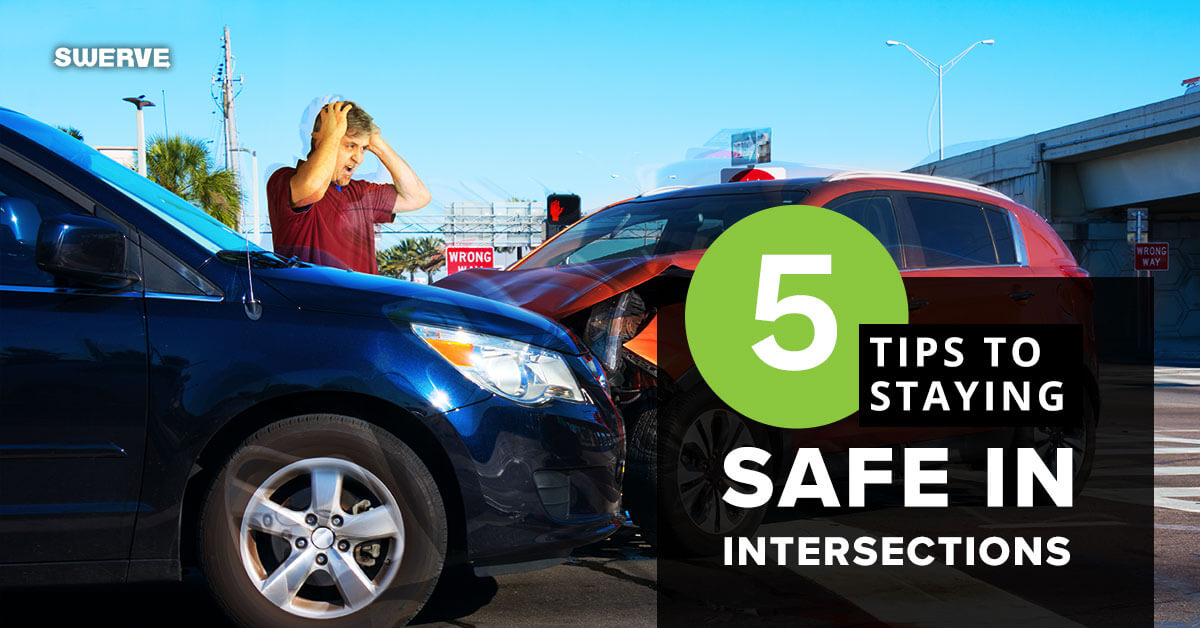 Driving in intersections is one of the most dangerous areas for drivers. Yet, how many drivers go through multiple intersections every single day without a second thought? According to the Federal Highway Administration, nearly 50% of all crashes happen in an intersection. Since it isn’t possible to avoid every intersection, here are five tips to navigating them safely.

When driving through an intersection, these tips can help keep you safe. Teaching your teen driver the dangers to watch for can also help them develop good driving habits in the intersection. Staying safe behind the wheel and doing your part to keep intersections safe is everyone’s responsibility.