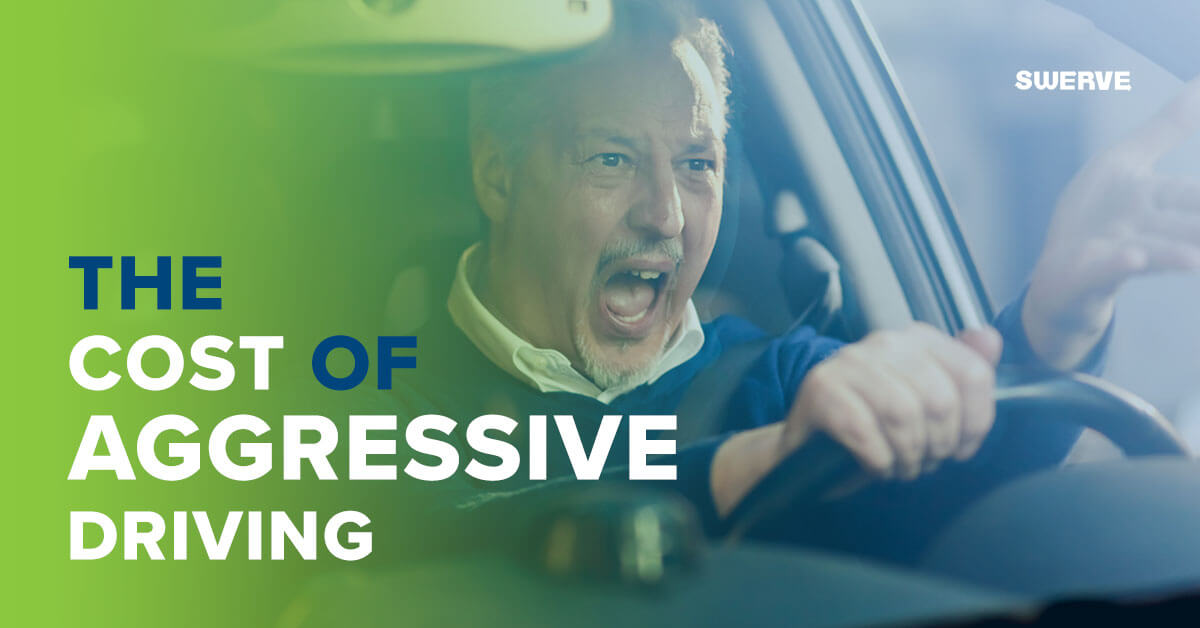 There are moments during driving that can make almost anyone angry; being cut off, sitting in slow-moving traffic, or even someone not turning when there is a large opening and the light is about to change. At the end of a long day or after a rough start to the morning, it’s hard not to react to these situations. Getting angry at another driver and acting on it in any way is aggressive driving.

Aggressive driving, or “road rage” as it is often called, is more than most people think. The AAA Foundation for Traffic Safety did a survey where almost 80% of drivers admitted to feeling angry and showing aggressive behavior while driving. Some of the most common behaviors included:

These behaviors are each dangerous for the drivers themselves and others on the road. With so many news stories showing arguments escalating to physical harm or serious crashes from aggressive driving, it is no wonder that nearly 90% of the drivers surveyed said they felt aggressive drivers are a “serious threat to their personal safety”.

Whether you think you are an aggressive driver or not, there are subtle aggressive actions some drivers don’t realize they are doing. These include:

These behaviors can lead to car crashes or escalate some already high emotions. The most common consequences of aggressive driving involve getting a ticket and fixing a car. If you crash or get crashed into, there is autobody damage done that needs repair. If the insurance company sees a ticket for aggressive driving, they can raise your rates. Some more serious consequences include tickets/fees from a police officer, possible jail time, injury, and death.

There are always going to be other drivers on the road that make you angry. People drive differently, are in a hurry, or are just learning to drive. Creating a plan before you start driving is a great way to help yourself to not overreact when something does happen. Here are three tips.

Driving safely means staying calm behind the wheel. Remind yourself that it isn’t appropriate to react aggressively. Remember that the goal is to get yourself and any passengers to your destination safely and alive. Even if you feel your aggressive actions are justified, it is better to just calm down and keep going on your way.